Buddhism is a dharmic religion and philosophy. Buddhism is also known as Buddha Dharma or Dhamma, which means roughly the "teachings of the Awakened One" in Sanskrit and Pali, languages of ancient Buddhist texts. Buddhism was founded around the fifth century BCE by Siddhartha Gautama, hereafter referred to as "the Buddha". 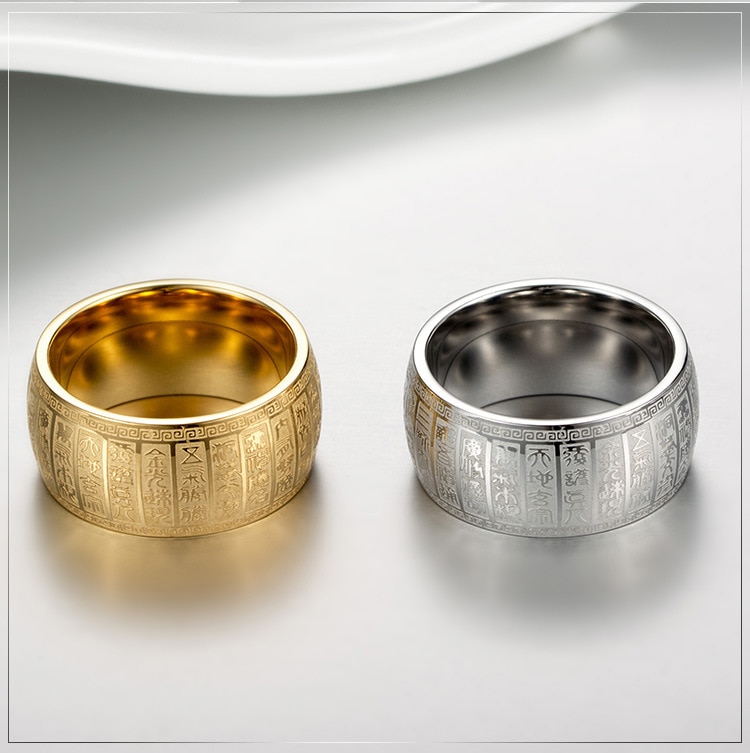 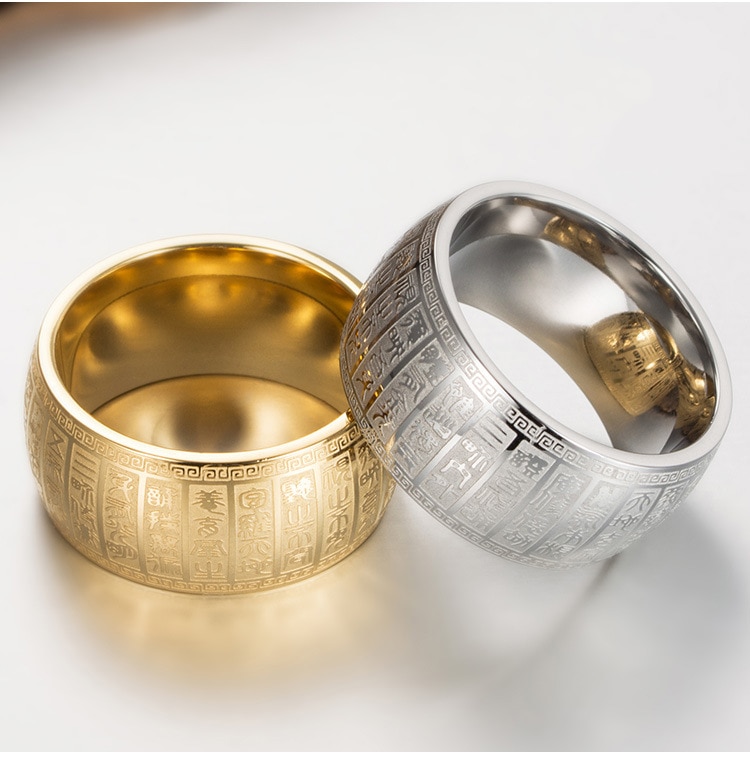 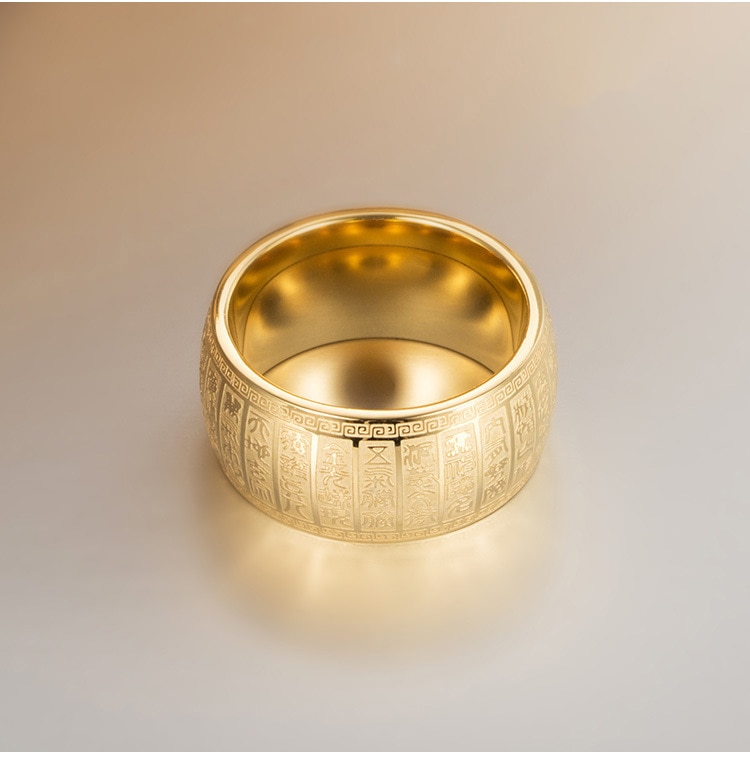 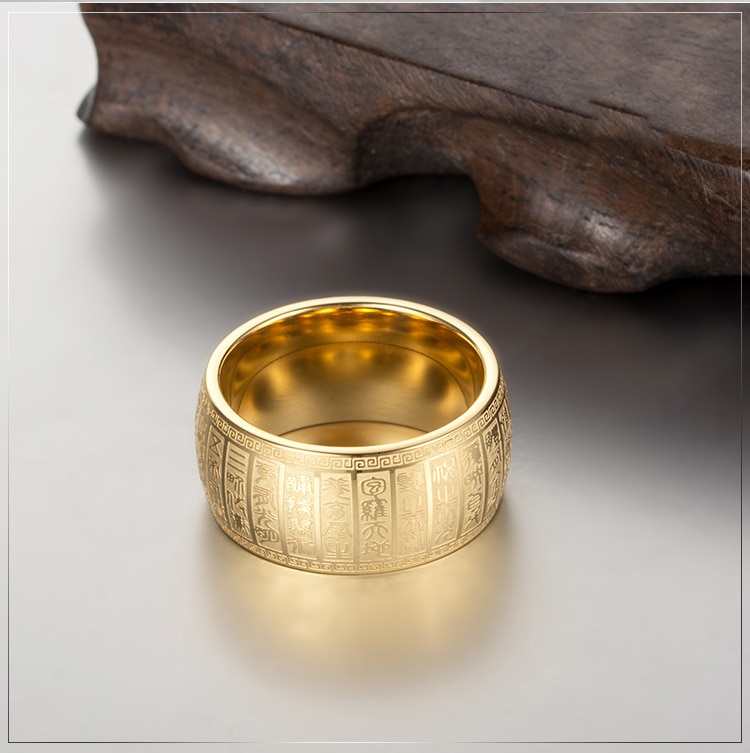 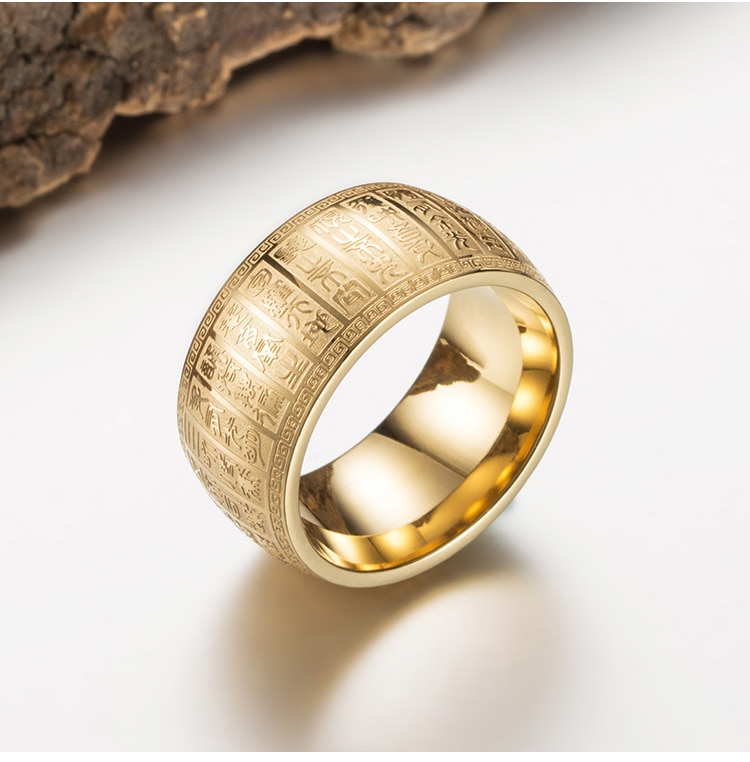 Prince Siddhartha Gautama is believed by Buddhists to have been born in Lumbini and raised in Kapilavastu near the present-day Indian-Nepalese border. After his attainment of "Awakening" (bodhi - popularly called "Enlightenment" in the West) at the age of 35, he was known as Buddha or Gautama Buddha. He spent some 45 years teaching his insights (Dharma). According to scholars, he lived around the fifth century BCE, but his more exact birthdate is open to debate. He died around the age of 80 in Kushinagar (India). Buddhism spread throughout the Indian subcontinent and into neighboring countries (such as Sri Lanka) in the five centuries following the Buddha's passing. It spread further into Asia and elsewhere over the next two millennia. 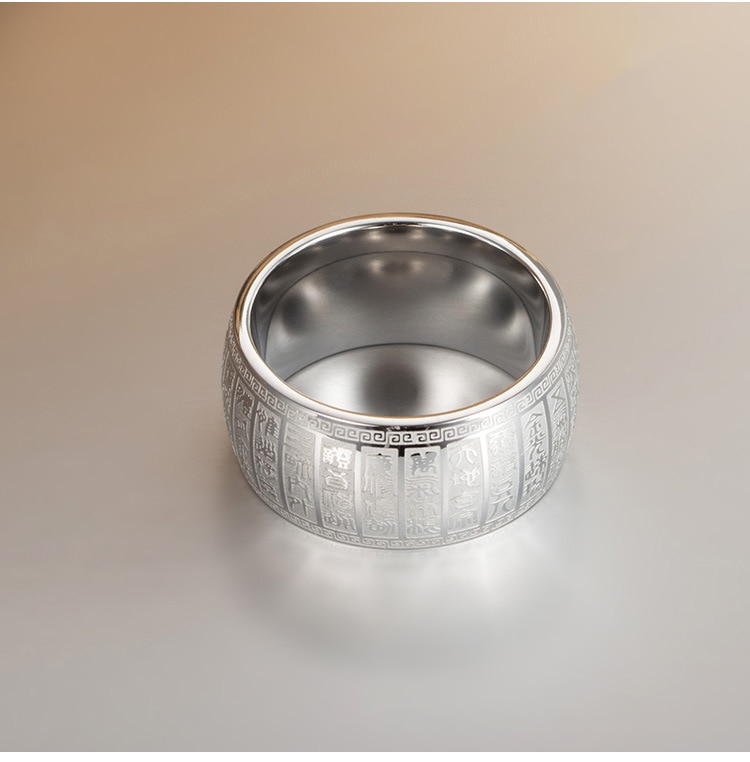 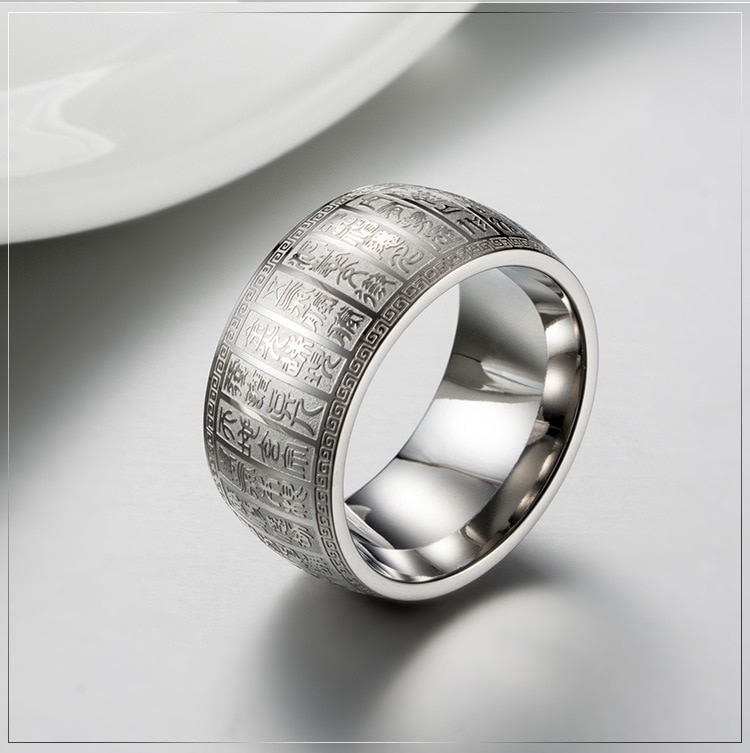 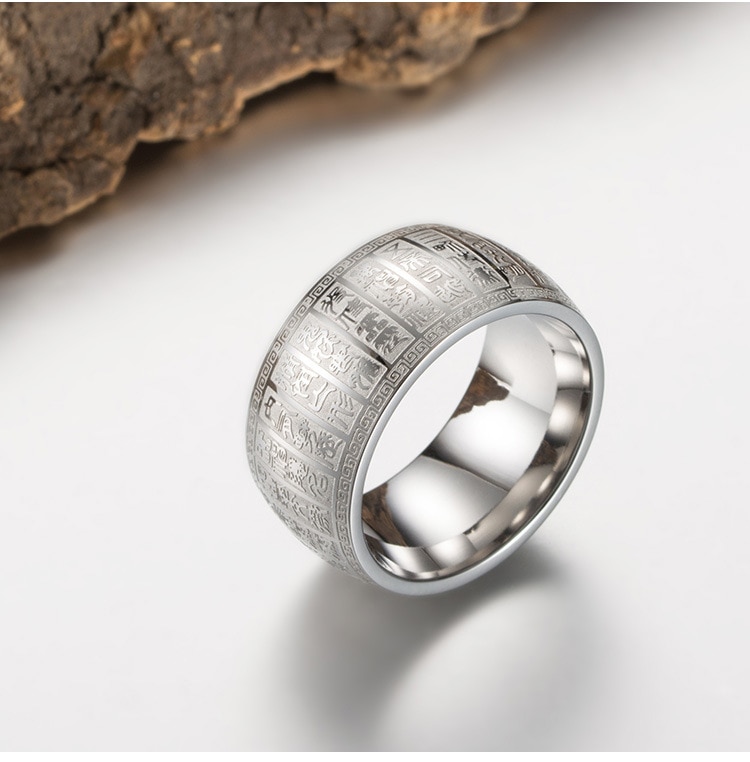 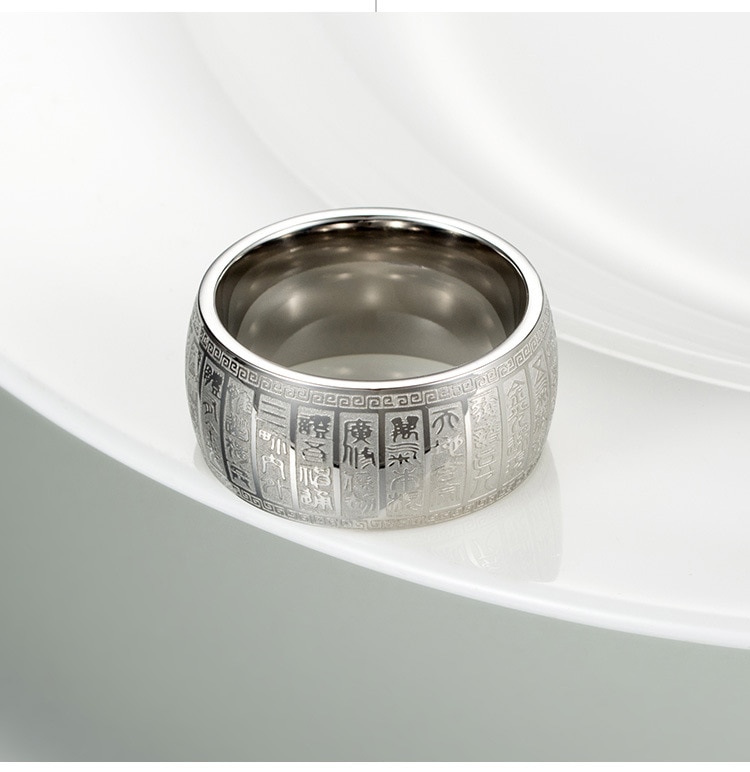 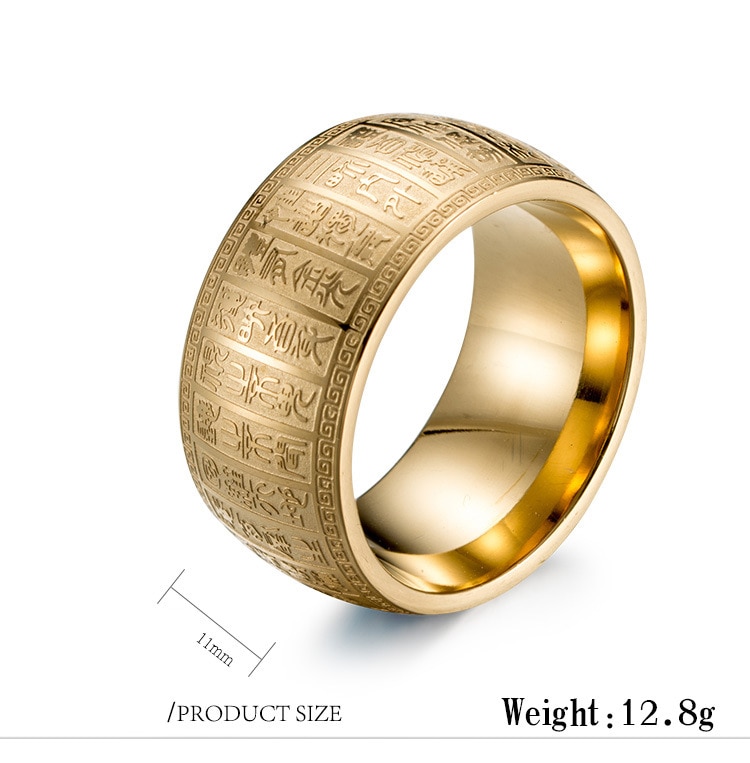 The original teachings and monastic organization established by Buddha can be referred to as pre-sectarian Buddhism, but all the current divisions within Buddhism are too much influenced by later history to warrant inclusion under this name The most frequently used classification of present-day Buddhism among scholars divides present-day adherents into the following three traditions or geographical or cultural areas: Theravada, East Asian Buddhism and Tibetan Buddhism. An alternative scheme used by some scholars has two divisions, Theravada and Mahayana, with the latter including the last two traditions above. This scheme is that of ordinary usage in the English language. Some scholars use other schemes. Buddhists themselves have a variety of other schemes. Buddhism Today Indian Buddhism had become virtually extinct but is now again gaining strength. Buddhism continues to attract followers around the world and is considered a major world religion. While estimates of the number of Buddhist followers range from 230 to 500 million worldwide, most estimates are around 350 million, or 310 million. However, estimates are uncertain for several countries. According to one analysis, Buddhism is the fifth-largest religion in the world behind Christianity, Islam, Hinduism, and traditional Chinese religion. The monks' order (Sangha), which began during the lifetime of the Buddha in India, is amongst the oldest organizations on earth.

Additional Information
Reviews
Shipping & Delivery
All orders are subject to a handling period before shipment, usually 2 - 3 business days. Most orders leave the warehouse within 3-5 business days after receipt of payment. You will then receive notification of both processing and shipment. In many instances, we are shipping from our warehouses in either the US or Asia. If from Asia, please expect 12 - 25 days to receive your order. Orders may be canceled if they have not been processed and shipped. After they have been processed they may not be canceled. Please make sure to provide the correct shipping address. Ringofgod.com can not be held responsible for items shipped to incorrect addresses provided by the buyer. In such cases, the buyer will be responsible for any additional shipping fees incurred to ship to the correct address. 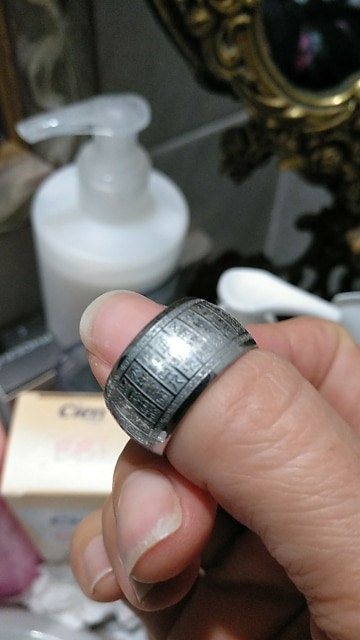 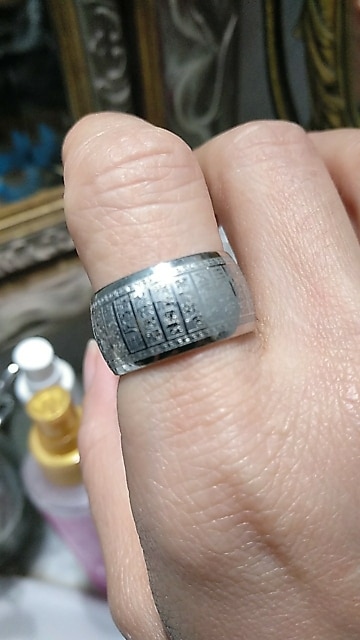 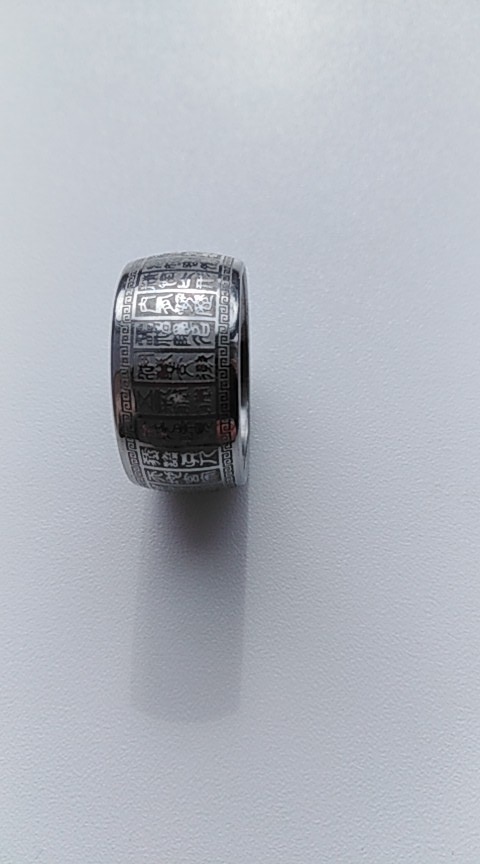 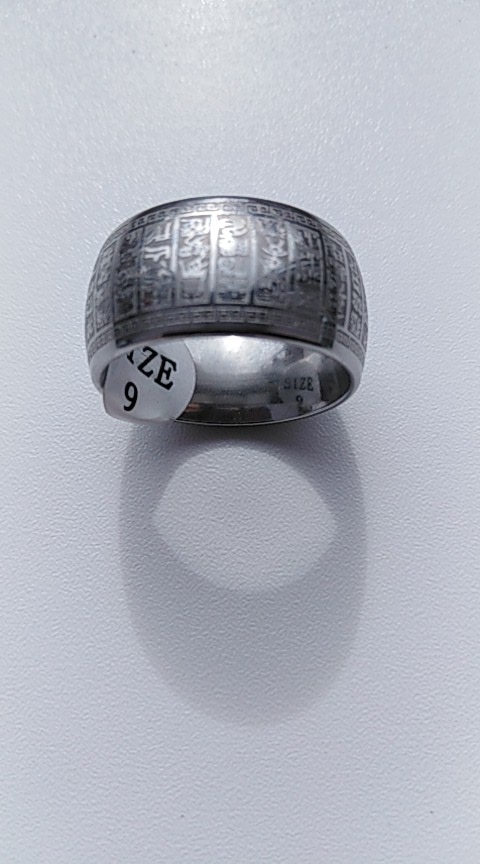 CONNECT TO RING OF GOD

Be the first to learn about our latest trends
and get exclusive offers.